Public Servant of the Year

We are delighted to announce the winner in the Public Servant of the Year category. 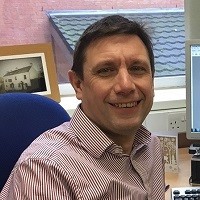 Nick Lees, a consultant in colorectal cancer at Salford Royal Hospital, couldn't be thanked enough by his nominee.

Her mother was in hospital with lung cancer when the nominee's father needed emergency surgery for a burst colon. She said she could not say thank you enough for all he did to save her father.

The other finalists were: 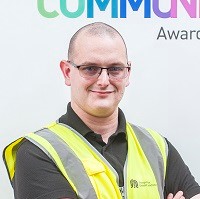 Kiel is responsible for the upkeep of the bus station and tram stop in Eccles Town Centre. He is a great asset to Eccles and he has had an extremely positive effect on the bus station and tram stop, keeping them clean and tidy at all times, which has in return reduced the amount of complaints about litter and anti-social behaviour. Kiel has also worked with local businesses getting them to collect their shopping trolleys. In his role he supports those using the bus shelter/tram stop who might need medical attention, calling North West Ambulance Service when needed. One recent example was when a pregnant woman went into labour, Kiel called for an ambulance and waited with the woman beyond his hours of duty.

Sam is a HGV Driver in the council's Refuse and Recycling service. In addition to his day job, Sam has developed a project which sees the council’s refuse and recycling vehicles used to collect toys from homes and business around the city, which are then distributed through local charities to vulnerable children in need of a present at Christmas. In developing his Christmas present appeal, Sam has committed himself to helping the poorest children in Salford and has brought together different public agencies and parts of the council to help make it a reality. 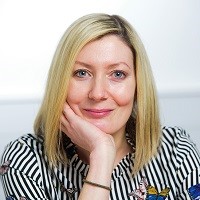 Lisa is an academic at Salford University who has completed a large amount of research on vulnerable people in Salford. Her work has highlighted the poor conditions experienced by many people living in private rented sector housing; the difficult experiences of people using the benefits system and the experiences of young people who are not in employment, education or training. These projects are helping to shape Salford’s efforts to tackle poverty and they are also giving a voice to vulnerable and marginalised residents who are not always heard by public service providers. Additionally Lisa has done a great deal to encourage other academics to lend their expertise to Salford and carry out research in the city which has the potential to support better policy making by public organisations. 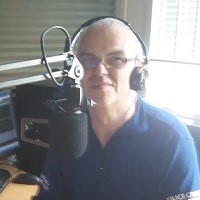 Mark has worked as a Police Community Support Officer for Greater Manchester Police in Salford East for the last 15 years. Mark is highly committed to making a difference and is highly respected by residents. During his time with Greater Manchester Police, he has worked with numerous groups, setting up local home watches; creating business watch; and assisting local homeless projects with donations, decorating activities, and training. Mark has also been involved in creating a food bank at Lancaster House to serve the local community. In addition, Mark also presents at Salford City Radio.

To find out more about the awards or to get involved in any way please get in touch with us.